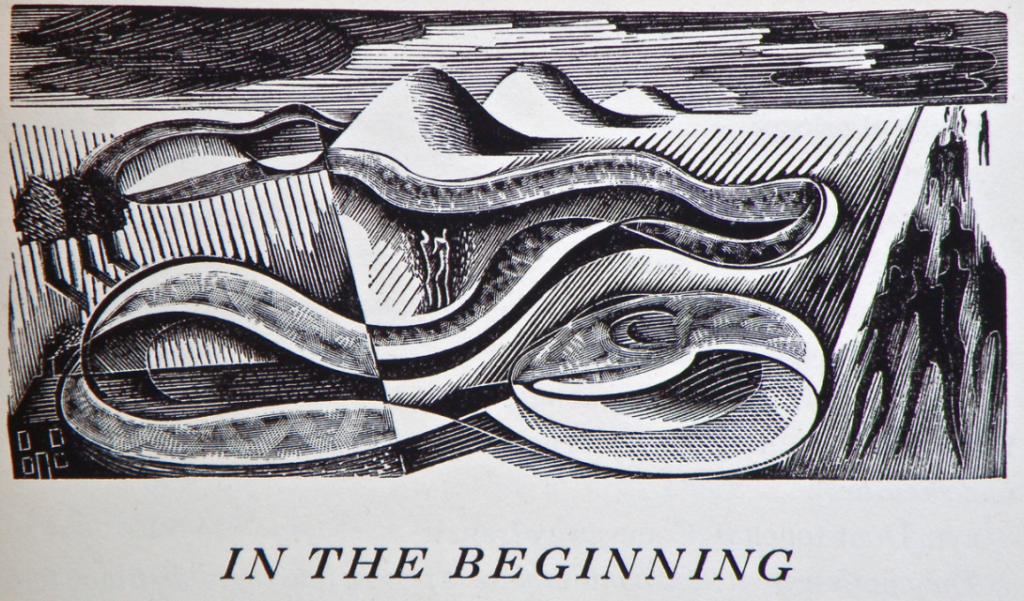 George Bernard Shaw’s five-part play, Back to Methuselah (1921), presents an epic expanse of time: from the beginnings of Creation with Adam and Eve in Part One to the year 31,920 –  ‘As far as Thought Can Reach’ – in Part Five. The utopian worlds of Parts Four and Five come about through extended life, which is considered key to creating the long-term vision deemed central to establishing the good life.

In this paper, Adiseshiah examines the relationship between ageing and utopianism in Back to Methuselah and consider Shaw’s play in the context of a broader genealogy of utopian drama. The play – in common with most utopian drama – has been neglected by Utopian Studies scholarship, and part of her attention is on what she considers to be the play’s disruption of dominant definitional ways in which mainstream Utopian Studies scholarship establishes the literary utopia. This paper sketches out preliminary responses to two main questions: What is the significance of Shaw’s alignment of utopian possibility with longevity? And why has Back to Methuselah been neglected by Utopian Studies scholarship? Back to Methuselah is a provocative utopian text, provocative for its eccentric interweaving of science and religion in its seemingly sincere proposal for longevity as utopian solution, provocative in its displacement of utopian attention from material structures to the individual subject, and provocative in its expression as drama as opposed to the more conventional utopian form of prose fiction. Sincere engagement with Back to Methuselah as a utopian text appears to mean a pressing at the edges, or revision, of utopian taxonomies. 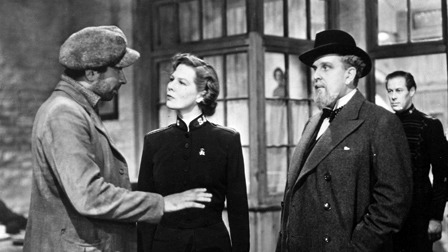 Harding takes up an earlier Shaw play often ranked among his greatest. He argues that Major Barbara (1905) revives the pre-modern notion of utopia as a way to deal with the crisis of modernity; the play, he suggests, remains a stark reminder that the plague of urban poverty is a predictor of every kind of social instability, violence, and state failure. Though Edwardian Britain was at the summit of its imperial power, much of its population existed on the edge of destitution at a key moment in the emergence of globalization. So prescient is Shaw’s ambitious “drama of ideas,” which pits the spiritual power of Salvation Army Major Barbara against the worldly power of her Machiavellian arms-manufacturer father Andrew Undershaft, that it requires the full range of Shavian shock tactics to account for the workings of creative-destructive capitalist predation in the form of Perivale St. Andrews, a utopian “smokeless town of white walls” that Undershaft has willed into being between two Middlesex hills. While the idea of such cities can be traced back to the rise of state-backed merchant capitalism in the sixteenth-century, Harding suggests that Undershaft’s utopian community embodies nineteenth-century anarchic capitalism – the interdependence of industrial capitalism and empire unchecked by either organized labor or the state. In keeping with his commitment to the reorganization of urban society, Shaw uses the cooperative form of urban polity that is Perivale St. Andrews to challenge the claim that unfettered markets go hand-in-hand with urban democracy; rather, Undershaft’s fundamentalist brand of “disaster” capitalism engenders a brutal form of coercion masquerading as a better, more rational model of urban existence predicated on a state of endless war.

This talk revisits the intriguing but still under-explored relationship between Bernard Shaw and Oscar Wilde in terms of their competing conceptions of sexual modernism. In his recent study of Shaw’s utopianism, Matthew Yde skirts the playwright’s life-long exploration of  a sexually egalitarian future. And although biographers such as Michael Holroyd have examined Shaw’s personal support of Wilde during and after the playwright’s scandalous arrest, trial and imprisonment, and critics such as J. Ellen Gainor has discussed Shaw’s conflicted notions of androgyny and femininity, my emphasis is on these two writers’ differing conceptions of a utopian erotic future. Shaw was singularly bold in his support of pro-homosexual legislation, an enlightened comprehension of same-sex desire first signaled in the playwright’s extraordinary (either unsent or unaccepted but in any case unpublished) 1889 letter to Truth magazine in which he denounced the arrest of men ensnared in a homosexual brothel scandal in London, the Cleveland Street case. (In a nimble rebuke to the prosecutors in that case, Shaw deemed the arrests so “expressively disagreeable as to appear unnatural.”) This forward-looking conception of prostitution later found theatrical expression in Shaw’s play Mrs. Warren’s Profession, first performed in 1902 and, like Wilde’s Salome, a theatrical work dealing with an erotically unruly woman, and also like Salome, initially banned from the London stage. Beyond their norm-shattering provocations as playwrights, both Shaw and Wilde exalted classical models of erotic behavior in which both women and men were not limited in their sexual object choices.

Yet, as Kaye maintains, Shaw’s utopian vision was almost entirely legalistic, economic, and moral, a Socialist and humanist dream of rational discourse, secular laws, and robust freedom of expression. Wilde, meanwhile, repeatedly sought to sequester same-sex erotics into a realm of mystery, opacity, and double-ness, a part of the Decadent movement’s program and a cagily self-protective gambit, one that ill-served Wilde during his trials. Today, however, we would understand Wilde’s stance as “posthumanist,” a queer deflection of a univocal sexual identity. Kaye concludes by exploring how Shaw and Wilde’s contrasting outlooks on an erotic futurity were entangled with radically opposed aesthetic values. Shaw—for Yeats, a “notorious hater of romance”—was always skeptical of artifice, a view that may be gleaned in Shaw’s first novel, Immaturity (1879), which includes an evident portrait of Wilde. Wilde, in contrast, was deeply committed to an aesthetics of the glitteringly artificial and the possibilities for sexual freedom that artifice offered.

This site is part of the MLA network on Humanities Commons. Explore other sites on this network or register to build your own.
Terms of ServicePrivacy PolicyGuidelines for Participation